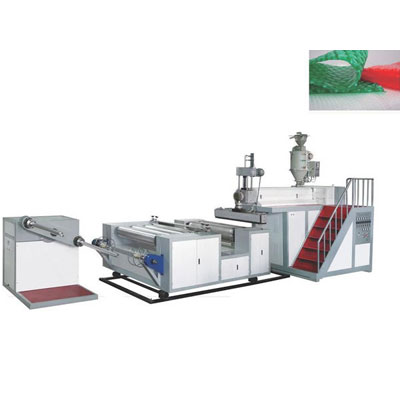 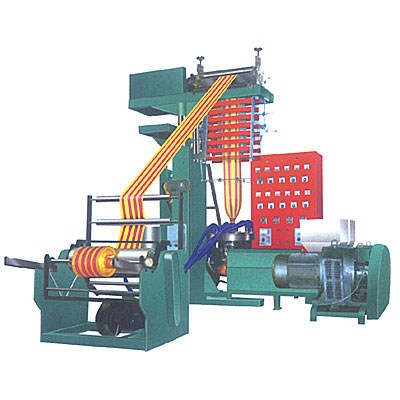 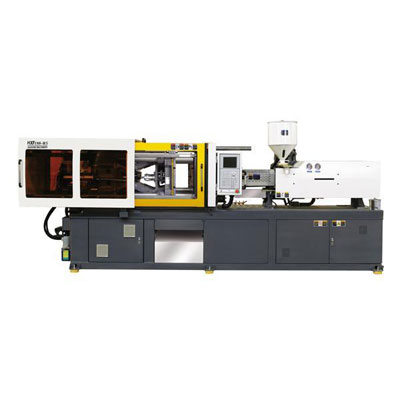 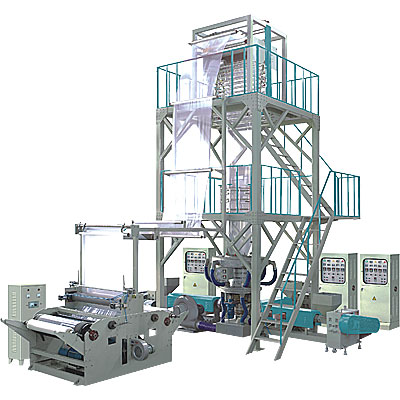 Three-to-Seven-layer co-extruding die head adopts the internationally advanced superposed die heads of which each layer can heat and receive thermal insulation medium independently and can insulate the heat effectively, which is for blowing and making plastic film with difference temperature.

The die head is of advanced construction and even arrangement of sprue runner that can ensure the steady fluid and even thickness of film.

The traction system adopts±360° swing and uniform rotation in level direction to meet the requirements
for high precision and high-speed printing.

The cooling system in IBC isand internationally advanced technology today, The system adopts four ultrasonic wave probes to count the tested information, and at the same time, to guarantee the size of the film bubble steadily while replacing the tot air in the film bubble through the control and regulation of inout air output.

It can increase the production output as well as its transparency and added value.

Computer control system.
Three-to-Seven-layer co-extruding upper traction rotation blown film machine unit is developed and researched according to the market demands at the basis of domestic and foreign advanced technology, it is applied to packing with medium-high film. The film is of well barrier property, retaining freshness, moisture-proof, frost prevention, oxygen proof and oil-proof.
So it can be widely applied to the light weight packing, such as fresh fruits, meat, pickles, fresh milk, drink, medicine, etc. 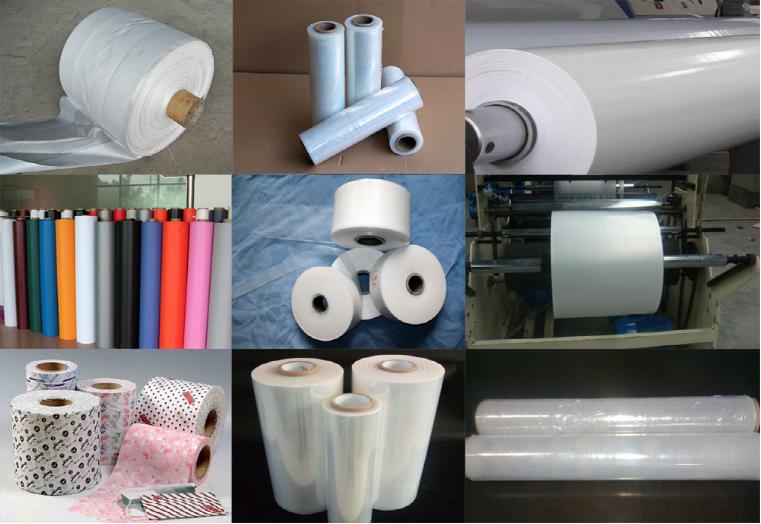